That Time I Watched The Bachelor Finale

This week, I’m dog/house sitting for my aunt and uncle and they have cable while I don’t. Last night, I saw that the finale of The Bachelor was on, so I decided “what the hell.” I have not seen a single episode of The Bachelor since season 3, because I find it generally ridiculous. Last night was no exception. I live-texted my friend all night, and here’s the texts for your enjoyment as well.

“It’s the last date we could have as boyfriend and girlfriend.” WHAT? You’re on a damn boat and he is going on a date with some other chick in like three hours, what do you mean you’re girlfriend and boyfriend?

Lauren: “What are you thinking?”
Ben: “You’re beautiful.”
Me: Christ.

My friend then interjects with, “Gross.”

Oh Jesus, both these women are delusional.

JoJo’s Turn
JoJo: “Do you feel good about this decision?”
Ben: “Well that’s a loaded question.”
JoJo: “Oh no.”
Me: Girl, are you surprised??

HE HAS THE EXACT SAME LINES FOR BOTH OF THEM THIS IS SO DUMB.

Commercial break includes a preview for Scandal. I get overly excited for this, because it reminds me that there are still good shows on television.

JoJo the real estate developer says she’s tired of competing with other people. Honey. You got on a show that is classified on Wikipedia as a DATING GAME SHOW. Did you not think it was a competition? God. Team Lauren.

I think Ben is running out of synonyms to describe the difficulty of his situation.

If Chris Harrison tells me one more time that Ben’s childhood pastor is standing by, I’m gonna throw a Bible through the television.

Friend interjection: “Woooooow lol.” (In agreement with her, that probably was a little harsh).

I don’t know these women at all, but based on the ring he picked out, my money is on JoJo.

Wait, they have to get on helicopters to go find out if he proposes?!?! What if they’re terrified??

Ben: “In a few moments, a woman I love is going to walk up to me. And I’m going to break her heart.”
Me: Well. Alright then.

Uh oh. JoJo is here and he starts with “Ummm.” Now she’s starting her plea for him to pick her, but Huzzah!! It’s Lauren!!

She looks so pissed. I would be too. they flew her parents out for this finale just in case she was the winner even though they knew she wasn’t. That’s cold.

Wait, they go to rejection island in a helicopter but they drive away in a limo? I’m so confused by why they’re complicating transportation for these poor women.

Okay. This Ben gets props. He’s calling Lauren’s dad for permission to ask her to marry him, so kudos.

I will give The Bachelor this. The music and the girls face does make you smile a little bit. Because she truly looks insanely happy.

I spend part of the next commercial break thinking maybe this show isn’t so bad because of above text. All girls just want a cute proposal, right? Show comes back on and I quickly go back to my cynical way of thinking.

Friend interjection: “I just hope I won’t ever have to use Tinder again.” (I love her).

After the Final Rose time.

God I hope they just psych us out and bring out JoJo as the person he ends up with. Like a weird “I thought it was Lauren but it wasn’t” moment. Oh please let that happen.

I live for the drama. If I’m gonna watch it I wanna watch it get crazy. But alas it will not happen.

Ben says he hopes there’s no hard feelings. Are you kidding me???? How does he think there wouldn’t be hard feelings?

And there it is!!!!! The “I think everything happened for a reason” cliche. I KNEW IT

Oh Jesus, JoJo is the new Bachelorette could this show be any worse?

She “gets her heart broken” and now she’s like, “Yaaay, I can’t wait to do that to someone else?” These are real human beings.

“I fall more in love with him every day.” Good. Grief.

Friend: “Gross.” (Mind you, she’s in a perfectly happy relationship. She’s just realistic and generally against crap like this…which is why we’re friends).

“Are you gonna watch JoJo on The Bachelorette? Because that’s weird.” Jimmy Kimmel, everyone. With the wisdom that this entire show is lacking.

Oh god, he’s reproposing just to do it in front of her family. Better bring out the big guns for the ratings folks! *Eyes are now so far rolled back into my head that I can see behind me*

Friend: “And yet you’re still watching lol.” (….she makes a really good point).

“For about 10 more minutes, I’m still relevant.” Smartest most accurate thing Ben has said all night.

And that, my friends, sums up my feelings for The Bachelor. I really don’t think I’ll ever be doing that again. 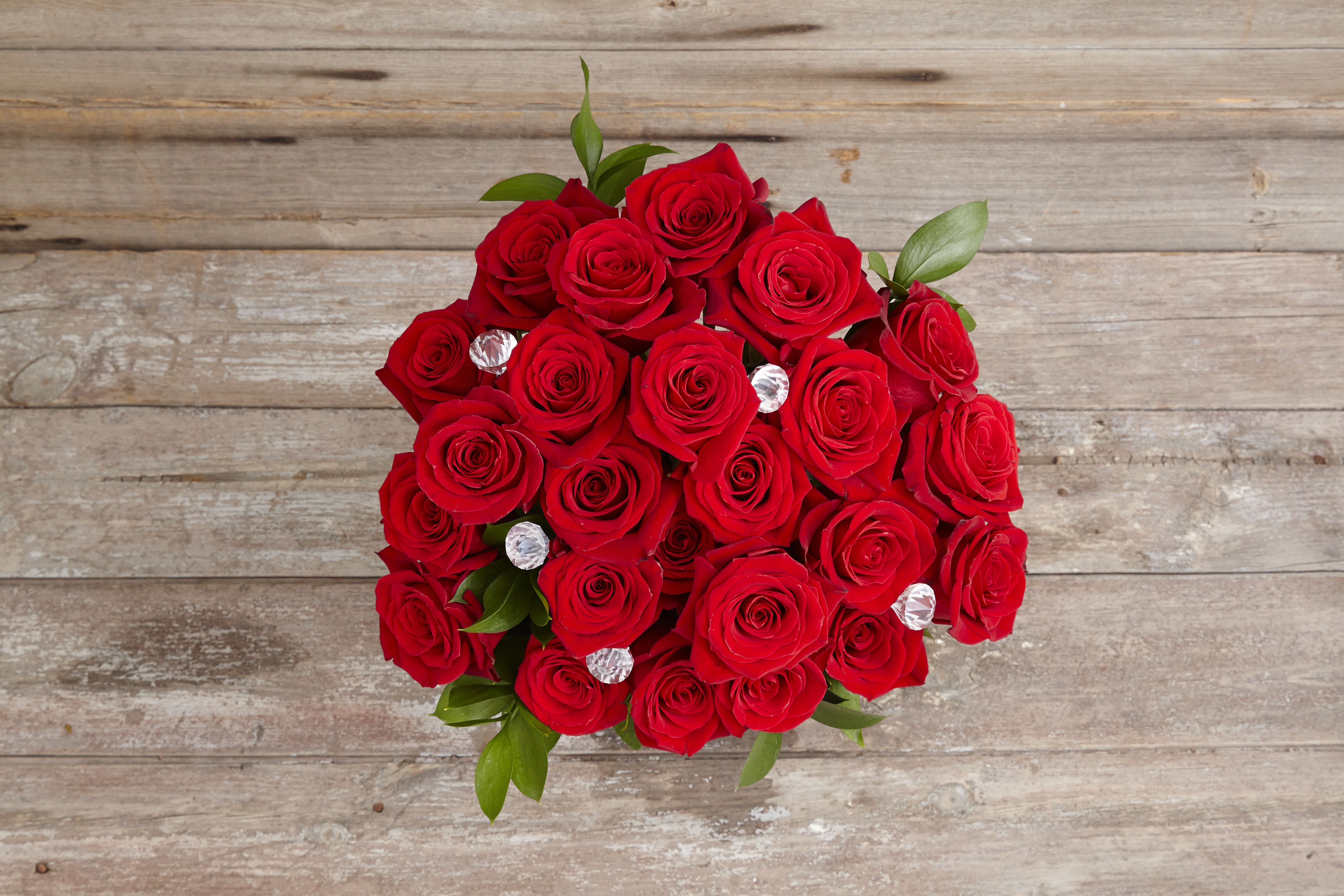