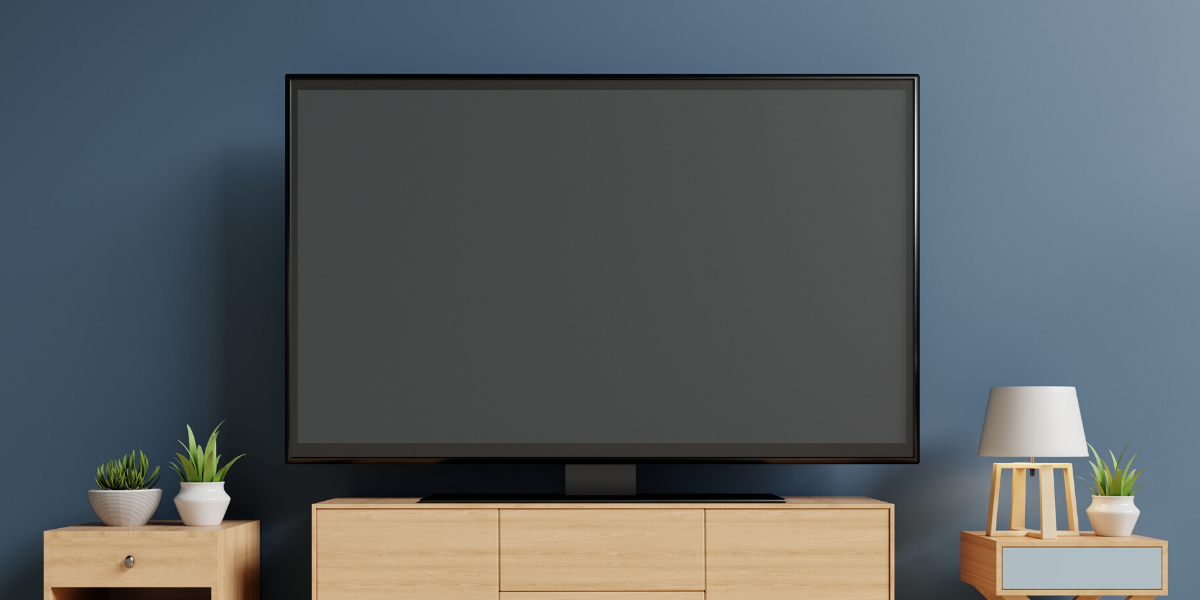 This is pretty much the most accurate description of me during this time of year…every year.

I am such a big fan of television. Compared to others that don’t have cable like me, I watch more TV than most people I know. Every year, some of my favs come back but every year I always pick a couple new shows to try out and see if they stick (whether that be stick with me OR stick with audiences in general). This year, we’re half and half. Nine oldies but goodies, and nine newbies. Since we watch TV based on days of the week, I’m going to go through them by days of the week! And I’m sorry, Sunday may be the first day of the week according to the calendar, but I don’t ever consider it the first day of the week, I consider it the last. So I’m starting with Monday. Also, due to the fact that there’s so many, I’m giving a ten words (or less) synopsis for each (I tried five & seven words but it’s hard!).

I’m color coding by network because I’m weird (not kidding, I literally categorize my TV lineup by date & network, all color coded). Blue is NBC, Orange is ABC, Green is The CW, and red is Fox. My new shows are emphasized by an asterisk*. If you want to know what the shows are about, new or old, here are the links: NBC, ABC, The CW, Fox.

There are a few shows that I would fully plan on adding to this list, but I have either fallen too far behind OR am binging my way up to the current season on Netflix. I fully plan on catching up with all of them someday, though, so they earn a shoutout. Arrow, The Flash, Reign, The Originals, Bones, and Criminal Minds (who knew I watched CBS?!).

Monday
Conviction*
Druggie forced to work with people to avoid prison.
Timeless*
Time travelers time travel to change things in the past.

Tuesday
No Tomorrow*
Girl meets boy and completes a bucket list.
This is Us*
People share a birthday and fight personal demons. Mandy Moore!
Chicago Fire
Firefighters fight fires in Chicago and break my damn heart.

Friday
The Vampire Diaries
All the supernatural things with lots of teenybopper drama.

Sunday
Once Upon a Time
Disney characters in a show. Of course I watch it.
Quantico
First season about FBI peeps, now might be CIA peeps.

I can’t wait for premiere week! Let the madness and being a hermit begin!