How to Lose a Guy in 10 Days…Oh, and a Few Thoughts about Dating… 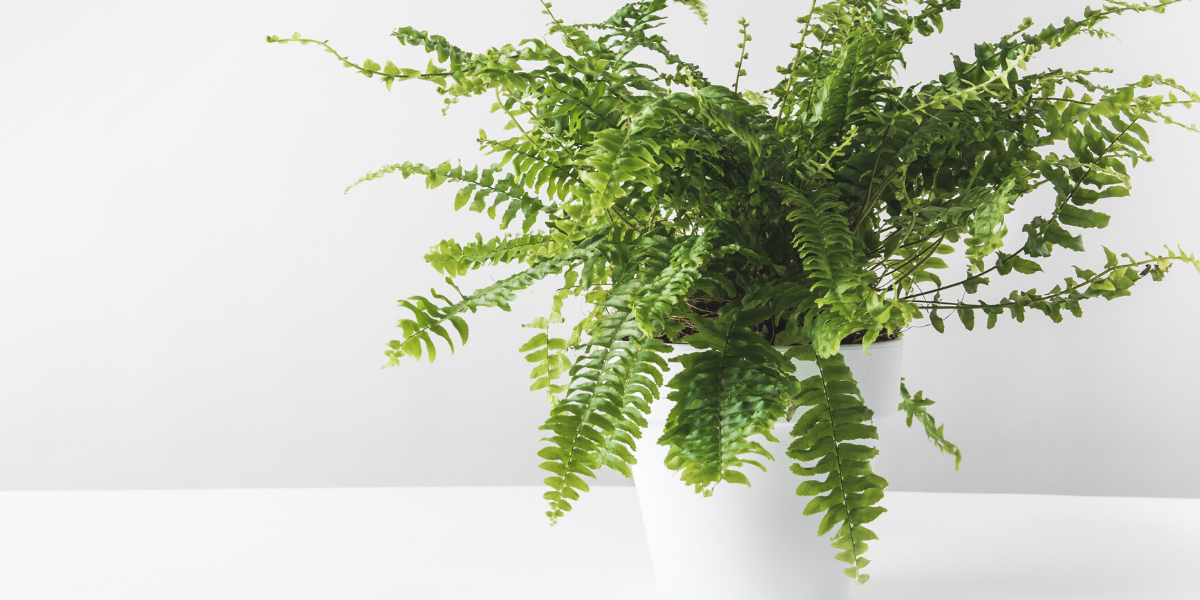 I sat down tonight and tried to type about the election, but I couldn’t. Not because it’s bad, or good, or I’m  happy or sad, but more because I just can’t translate my thoughts to fully formed sentences that are easy for others to read and understand. So I came home and did three things that helped me with my confusion…the first was bake a coffee cake. The second was watch a cheesy Christmas movie. The third was pick my favorite romantic comedy and watch it…and that’s How to Lose a Guy in 10 Days.

I haven’t seen this movie in years, and it is pure perfection. I first saw it when I was in high school, and knew absolutely nothing about dating because I thought dating was just something people did in their 20s and I’d eventually understand it. Well, eventually is now. I’m almost 26, in the dating world, and I now relate to this film on a whole new level. That is both a good and a bad thing.

Dating is confusing. I already was at a disadvantage, because I’m beyond socially awkward, babble too much, and have opinions about certain topics in the dating world that most men aren’t in agreement with. Sigh. But beyond my own insecurities, I think it’s confusing for everyone: those that like it, those that hate it, those that are good at it, etc.  We all have no idea what we’re doing and we’re all just trying to figure it out. But the thing is that we all think that we’re supposed to have it all figured out already. That’s simply just not true…this stuff is difficult. But alas…I shall carry on, pray, and in the meantime, watch priceless romcoms that give me hope.

Because, at the end of the day, there is no way that I am as bad as Kate Hudson’s character in the scene you can check out below. And as I live and breathe, there is hope in that.