“No Excuses, No Explanations” 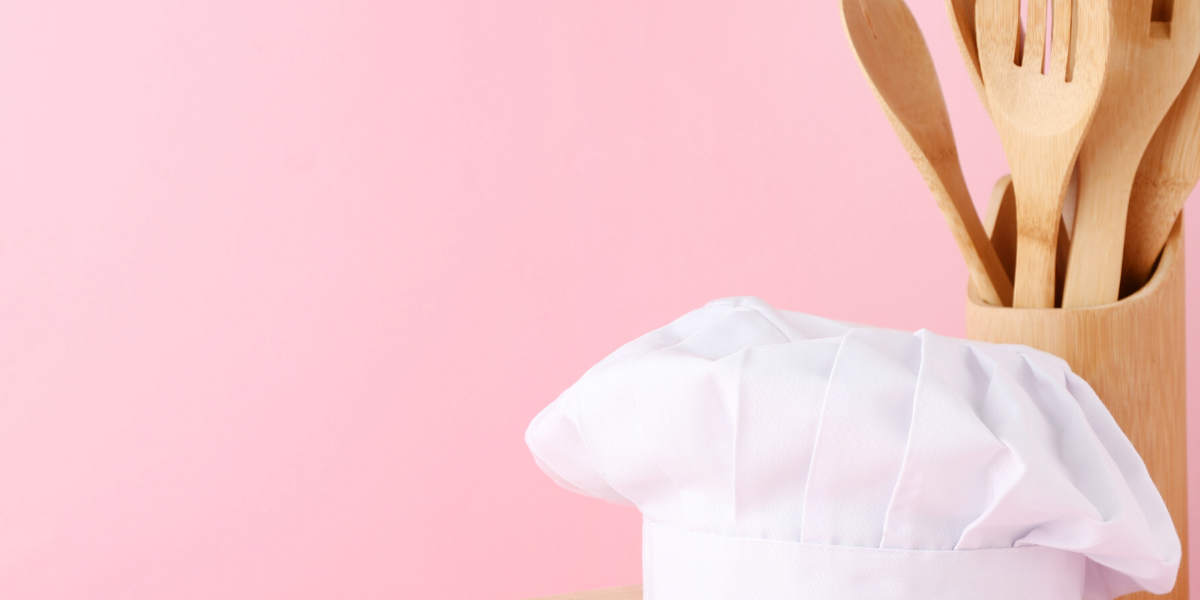 So here I am, after a quite interesting week in the life. I can’t talk about why it was so interesting just yet, but let’s just say there are quite the stories to come.

In the movie, Streep’s character is a chef and on her show, she states that a dish is “just perfect,” and even if it’s not to say it is and offer “No Excuses, No Explanations” otherwise.

Wow. I didn’t expect that one to hit me how it did. But I feel like it’s going to end up becoming one of my life mantras. While one could argue that this line is stating to put on a pretty face even when things are not pretty, aka to lie, that’s not how I’ve taken it.  If the cake looks perfect to you, then YOU are the one who gets to call it perfect. You get to be in charge of your own narrative.

And if you choose to be ominous about your life because you can’t figure it out because it’s LIFE – then be ominous. No Excuses. No Explanations.

PS – Amy Adams’ character in the movie is a blogger. She reads her posts out loud before posting them. We may or may not have that in common.