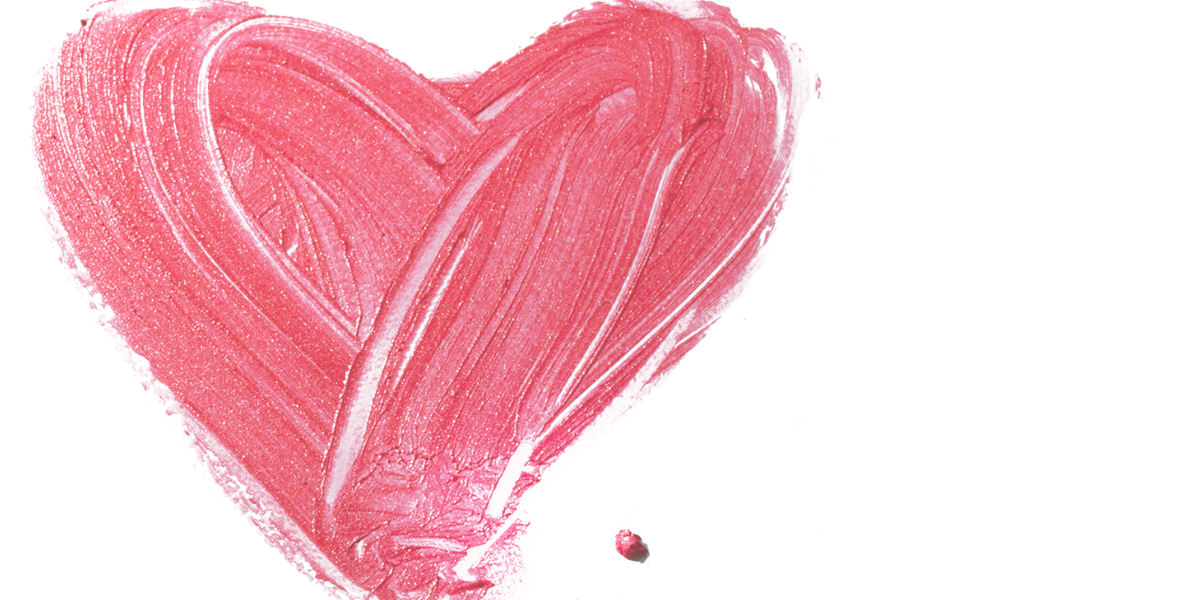 A few weeks ago, I watched this video:

As a self-proclaimed romcom aficionado, I loved the video and how it broke down different parts of the films. It got me thinking about my own collection of romantic comedies and that I’ve always felt like they’ve had a slight contribution to my singleness because of the unrealistic expectations of love they present. So I’ve decided that while I can’t do a project like the video, I can do my own project!

The Rom Com Project: A Study Into 44 Films and Their Contribution to My Single Life

Metric 1: How Attracted I Am to the Male Lead
Why This is Important: This sounds pretty shallow, and it is, but how much I would want to be with the main character based on looks makes me “fall” more for the main character.

Metric 2: How Much I Love the Couple’s Storyline
Why This is Important: How much I love how the couple is falling in love contributes to how much I’d want to be that couple, thus taking away from me seeing myself in an actual relationship.

Metric 3: Overall Score of the Film Itself
Why This is Important: This metric will be based overall on all aspects of the film – script, casting, plot, etc. This is important because if I don’t like the film itself, I won’t be as drawn to the storyline.

Movies Excluded From the Project: He’s Just Not That Into You, My Big Fat Greek Wedding 2
Reason: He’s Just Not That Into You is excluded from this list because there’s no one couple the film focuses on, it being more of an ensemble piece. My Big Fat Greek Wedding 2 is excluded because the romantic storyline is focused on in the original, not as much in the sequel.

I’ll write an overview of each film, based on the metrics, AND at the end, I’ll  have my Top 5 RomComs that have contributed to my singleness. I’d like to average a movie every two days, putting me right at a 88 day / three month timeline to complete the project!