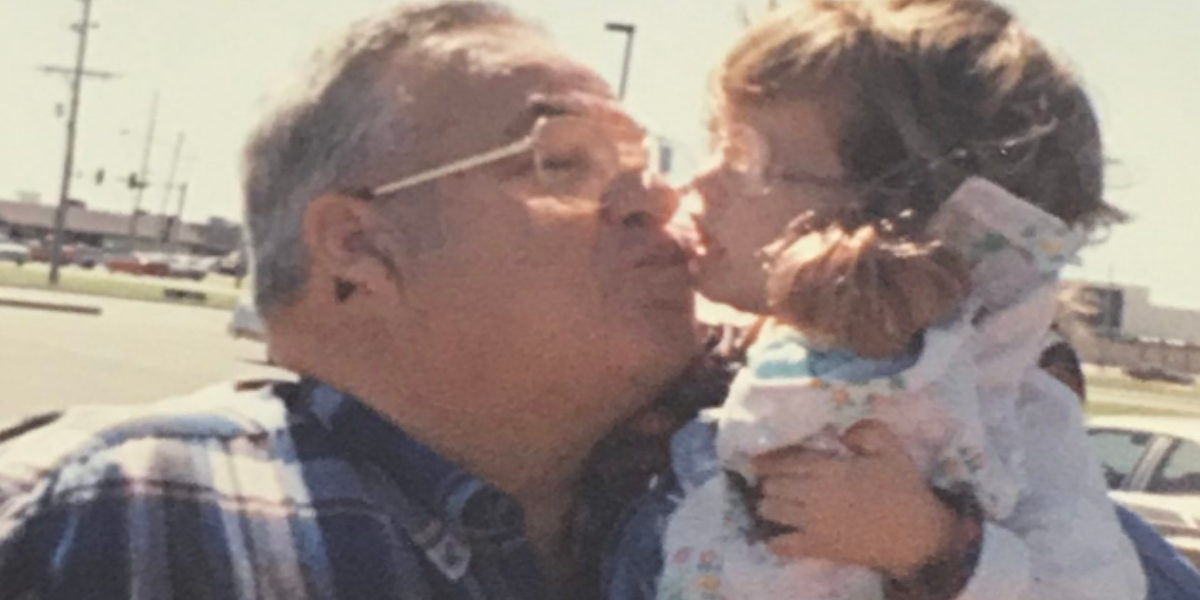 On Saturday November 17, I flew to North Carolina for the start of a six day vacation. On Sunday November 18, while overlooking Cape Fear in Wilmington, NC, on the site that the rivercourt scenes of my favorite show One Tree Hill were filmed on, my mom called me and told me we were going to lose my favorite person on the planet – my grandpa. The next three days included constant texts and phone calls, and every morning, including minutes after I got that first phone call and the morning of his last day, I Face Timed with my grandpa. He recognized me every time.

I think this is the fourth time I’ve tried writing this post. At first, I thought I wanted to talk about the man that my grandpa was to me, but my brother Chance put it in words better than I ever could – click HERE for his eulogy.  But the more I got to thinking about it, the thing that keeps coming back to me over the last two weeks has been grief and how it’s often an untold part of loss.

We don’t talk about grief. How do we even come close to explaining it? It’s different for everyone, and often we feel like we’re grieving the “wrong” way because of society, harsh words from a loved one said in the heat of the moment, guilt….all of these things make us close lipped about grief. But as I’ve continued to start and restart writing, I keep coming back to grief and what’s that looked like to me.  What have I realized? Grief is weird.

I was alone during the time grandpa was living his last days. While he personally told me to stay on my trip, and I firmly believe God wanted me there to share the Atlantic Ocean with grandpa among other sights I was able to show him – I was still alone. Words cannot truly convey the utter and complete sadness I felt over those three days. That’s grief. But grief is also lots of other little things.

I had my first “normal” week back at work this week. I’m back to my “normal” life with my “normal” plans I had in place. Normal is about as weird as grief is because nothing will ever be normal again (that’s grief too). We’re back to our new “normal” and that’s okay.

I miss that man every day. But when I think of him, I smile. I see him around every corner, especially at Christmas time. The first thing I heard on my birthday morning was a train whistle, and I know it was grandpa saying, “Happy Birthday!” So even though it’s been weird, and it’s never going to be “normal”…it’s going to be okay. So, year 28? It’s not such a bad start. 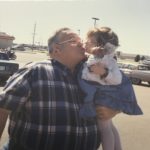 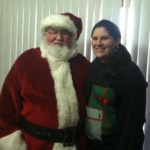 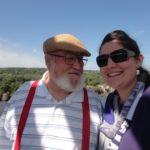