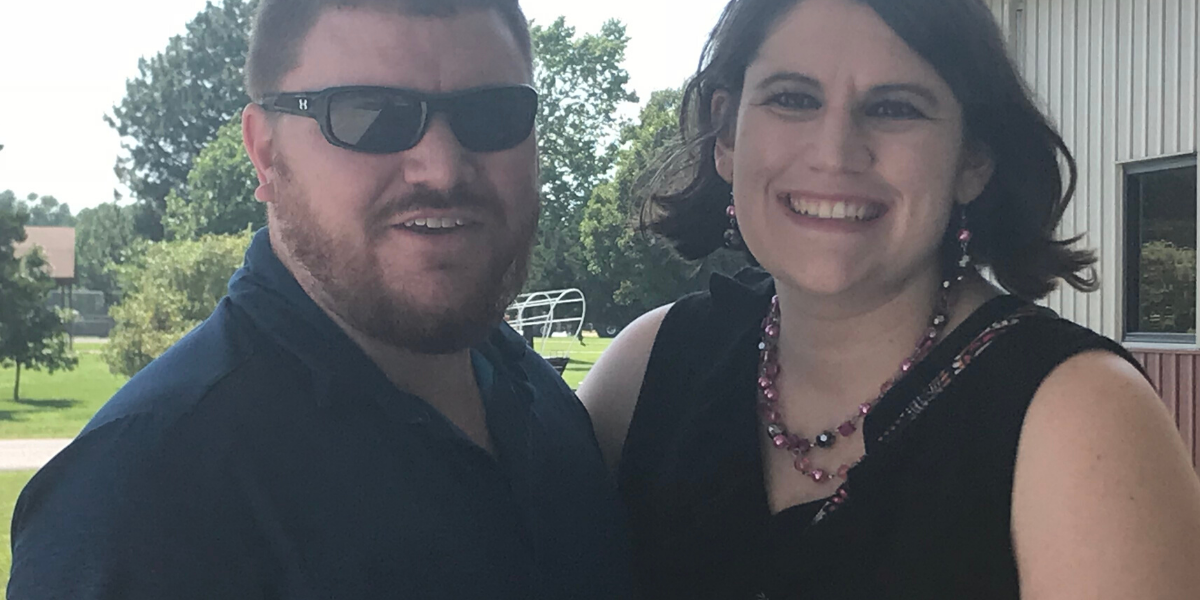 I betcha can’t tell what this post is about! ?

Last weekend, I took over Derek’s house. Three of my friends and I took over the Albertson Homestead, and had a night full of books, tacos, drinks and Harry Potter. Derek not only let us take over his home (he headed to the cigar lounge for the night), but he set up a projector theater in the basement, complete with blankets and an air mattress. On top of that, he ordered us all late night pizza. I mean, he wanted it for himself too, but he still paid…and let us eat it…and humored his insistent girlfriend by ordering cheesy sticks ☺️☺️

This past weekend, he went with me to my hometown for wedding #2 of 7 weddings this year. While my mom and I spent time at a baby shower, dad and Derek were at my grandma’s house. Derek cleaned out the birdhouse, helped arrange a few things in her basement, and assisted grandma with her computer (he works in I.T.). He did this all without question, without hesitation, and enthusiastically.

I’m pretty full of the feels for this one all the time, but these two weekends reminded me of the reasons why. We don’t post about eachother a whole lot. But he deserves to be talked about and bragged about, because I probably don’t do a good enough job of telling him how much I appreciate him. And because he’s the best person I’ve ever met.

When people meet Derek for the first time, I get two compliments more than any others:

These are the reasons, more than anything else, that I fell in love with him in the first place.

Derek is the kindest man I know.  I remember we were waiting on a table one night, and instead of taking a seat or chilling outside the restaurant, Derek stood holding the door open. For everyone. When I said something (grumpy Torey was coming out that night – she wanted chips and queso BAD), he just said, “Well everyone needs to get in and out don’t they?” He is kind without even thinking about it. It’s just who he is.

Derek treats me better than I ever thought I deserved. I can’t even list the number of ways. He’s the man who makes sure I have coffee in the morning. He’s the man who brings a snow shovel to make sure I have a clean driveway. He’s the man who shows up with flowers because road construction made him late (even though he has no control over construction). He spends time with my family. He says “Yes” to seven weddings in one year, even though that means for the next five weeks this summer, he’s away from home. This goes back to his kindness. He doesn’t even think about it. It’s just who he is.

I don’t have any idea what I did to deserve Derek. I’m thankful for him every day. He’s my favorite person. I am so lucky, because for some reason, he chooses me back.