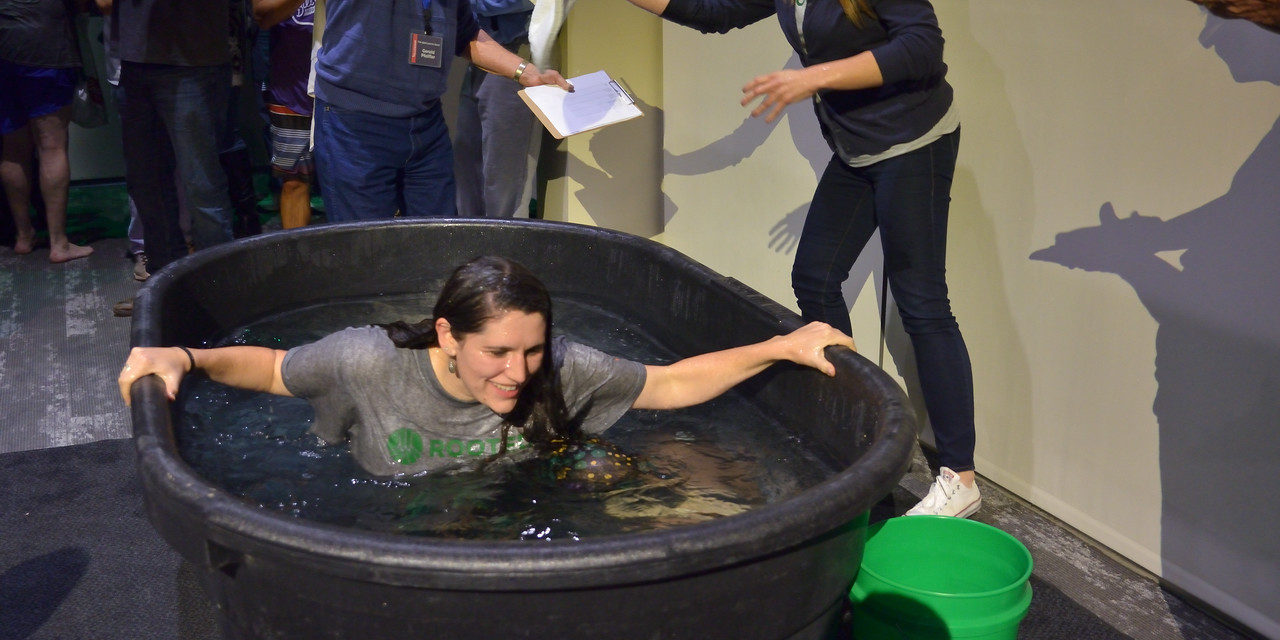 While I grew up in the church and went on missions trips when I was younger, and always “believed” in God, my faith story really starts in 2015. At the time I was 24 years old and struggling exceptionally with being single as well as just trying to figure out my life as an adult. Through that came many negative emotions – emotions like worry. Worry about my job, my friends & family, my life plan. Emotions like frustration and extreme self-consciousness and feelings of “not being good enough” when I was given a criticism or a setback. And finally, emotions like loneliness, which I blamed God for.

After I ended it with yet another man that seemed to check off all my boxes, I blamed God. Why would I have these desires in my heart and people put in my life for it to ultimately fail, again? Why did He keep letting me down? When talking to a friend, she asked me, “Have you told God any of this?” to which I replied with, “No, He already knows.” She then said, “A relationship with God is like any other relationship – He doesn’t know if you don’t tell Him, and you can’t expect Him to help you if you don’t invest time in Him.”

Those words spoke so much truth into my life. The next week I googled, “Non denominational churches.”  Six months later, I went to Fellowship Bible Church for the first time.  Since going for the first time two and half years ago, my faith and walk with God has become an even bigger part of my life than I could have ever imagined.

I now know what it’s like to have a relationship with God. I’ve felt & experienced things that I now see was God the whole time, but I never knew it. I’ve been able to forgive because He forgives me. I have hope now in situations I only ever worried about. I give grace where I would have first turned to judgment, because Lord knows He gives me so much grace. Believing in His plan and knowing that I don’t always have to understand it gives me peace and comfort where I only knew worry & fear.  I pray.

While I’m still a work in progress, the journey is one I’m no longer skeptical of, but rather one I’m embracing with Jesus at my side.

Leaving it Behind – Literally
September 7, 2018