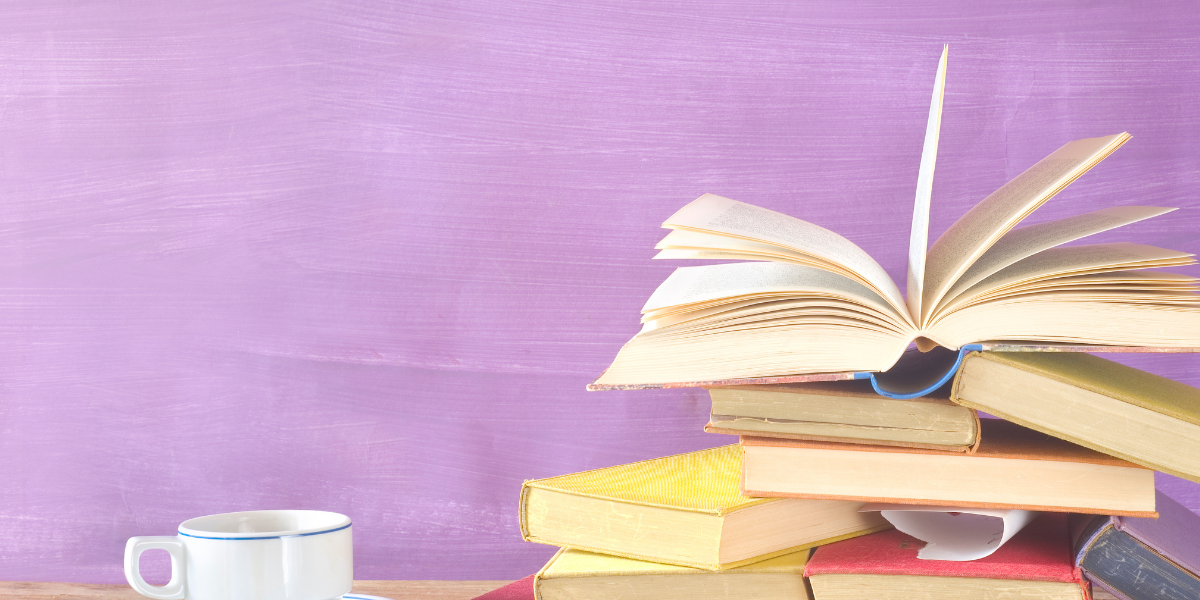 In my Well-Met review, I mentioned that I had not read much at all at the beginning of the year. Coming off of my most successful reading year in 2019, I thought I would have all the motivation, and I just didn’t! BUT, like I ALSO mentioned, I have been a reading fool lately, and from late July – the end of August, I read FIVE books, one less than what I’d read all of 2020 leading up to late July.

As I read, I always think of things to say in reviews, then I keep reading, or forgot to write, or or or. In lieu of trying to think back in detail on these books, I’m going to do a quick wrapup of five recent reads (in order of date read).

First up – Tweet Cute by Emma Lord. This book is a cute one about two high school students who each help run their family business’ Twitter accounts. Their families both operate restaurants, and this book is about a Twitter war that ensues between the two accounts.

I gave this book 3 stars. I enjoyed the banter and back and forth between the two characters as well as the characters (and supporting characters) themselves. While it was certainly written for a slightly younger audience than myself, the world-building and descriptions were fun and kept me invested in the book! I greatly enjoyed the recipes mentioned (Um, could I have some monster cake now?).

My only drawback from this book was that I felt that there was a lot of plot continued to be added to this book. Even at the end, there were plot points being added and I didn’t feel like they were all completely necessary.

Next is Would Like to Meet by Rachel Winters. The plot centers around a woman who serves as an assistant for a film screenwriters’ agent. The stakes are high for her as her job (and a promotion) lies in trying to get a screenwriter to submit his next film – a romcom. However, he doesn’t in the romcom so our protagonist sets up romantic real-life “meet-cutes” in order to convince him.

This book was so much fun! I loved the concept of the book being a BIG fan of romcoms myself and the meet-cutes were hilarious to read through. Without giving too much away, the love story is not exactly what you expect from the synopsis but it turns out in the best way. This was a debut work from this author and I’m excited to see what she comes out with next.

I Owe You One by Sophie Kinsella is book #3. Fixie is a self-proclaimed fixer – she continually tries to fix her family business and everyone else. When Fixie runs into Simon and does him a favor, the two begin and back-and-forth exchange of completed “I Owe You Ones” for each other.

I’m going to be honest, this book was a huge disappointment. The main character was the WORST. I spent most of the book continuing to think that she needed therapy. I understand the need to put your needs second (Hi my name is Torey and I’m an enneagram 2), but Fixie took it to a whole other level and continued to flat-out take abuse from her family – who were also the worst. She also was the biggest jump-to-conclusions person I have ever met and really tried to push herself into turning small things into big things to fit what she wanted even though there was nothing that should have led her to that conclusion.

I didn’t buy into the relationship between her and Simon and from the get-go it was just flat. This book got a 2 out of 5 for me. The big bummer is that I love Sophie Kinsella books. A few years ago, I went on a whirlwind of reading her standalone novels and I own 12 of her (and her alias Madeline Wickham) works. The last two books from her, I Owe You One and Surprise Me have been let downs for me, but I’m not ready to give up on the author yet!

My fourth recent read is Love Lettering by Kate Clayborn. This book focuses on a calligrapher who, a year ago, hid a secret message in a wedding invitation for a couple. One year later, the groom comes back and wants to know how she knew their marriage was doomed. Through the calligrapher and groom both wanting to find lost inspiration, they embark on a tour of the city together, finding “signs” along the way.

This book was another really enjoyable read. The setup and walking tours of New York City gave me nostalgia for a place I’ve never even visited and the characters were so relatable! It was a 4 star for me but dropped to 3 starts because of the pacing. By the end of the book, I was ready for it to be over and I felt like it was stretched in places it didn’t need to be.

Finally we have Love at First Like by Hannah Orenstein. Eliza is the owner of a jewelry shop in downtown Brooklyn when one day, she drunkenly stumbles across her ex’s engagement post on Instagram. In a haze, she slips on one of her business’ show-stopping rings and accidentally posts an engagement post of her own. With sales booming and her Instagram interaction skyrocketing, she sets out on a plan to save her business by planning the wedding of the year – all she needs is a groom.

Okay, if you couldn’t tell by subtle, not-so-subtle strikethrough in the paragraph above – this book didn’t cut it for me. Which, as my most-anticipated read this year, I am still bitter about. The book started out okay and I loved the concept. I even completely understood and enjoyed the underlying message about social media corrupting your life and your decisions. But through an entire novel of this woman completely deceiving everyone around her – AND GETTING AWAY WITH IT, I wasn’t having it. I’m tempted to start a Book Rant series and have this be my first feature – I suppose we’ll see. Let’s just say for now I hope there’s a sequel when we see what happens when all the companies she completely undermined (without a care in the world) find out and she gets what should come to her.

There you have it! Five recent reads. I tried to keep my summaries short but when you’re reviewing five books, sometimes that’s not as easy at it could be.

A week into September, I’m quite enjoying American Royals and am looking forward to what the last third of the year brings to my reading life!